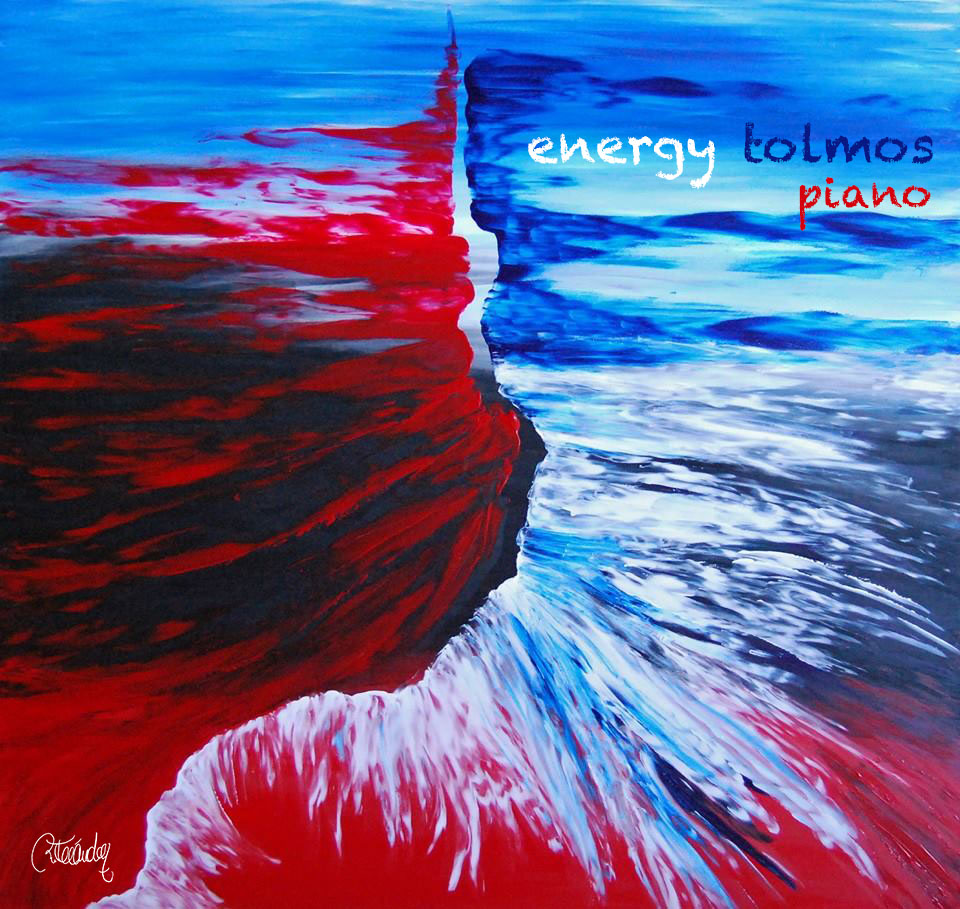 See all scores for piano

Antoni Tolmos presents in 2016 its tenth album. The CD “Energy” has been recorded in the Oficcina Sonora studies of Florence in Italy. He maintains the intimate line of his previous album “The new age piano album” recorded in London and it invites to the reflection and emotional connection.

In his 18-year recording career and with 10 works published as a pianist and composer has shown different stylistic aspects us classical, jazz and new music without ever losing his trademark colors. 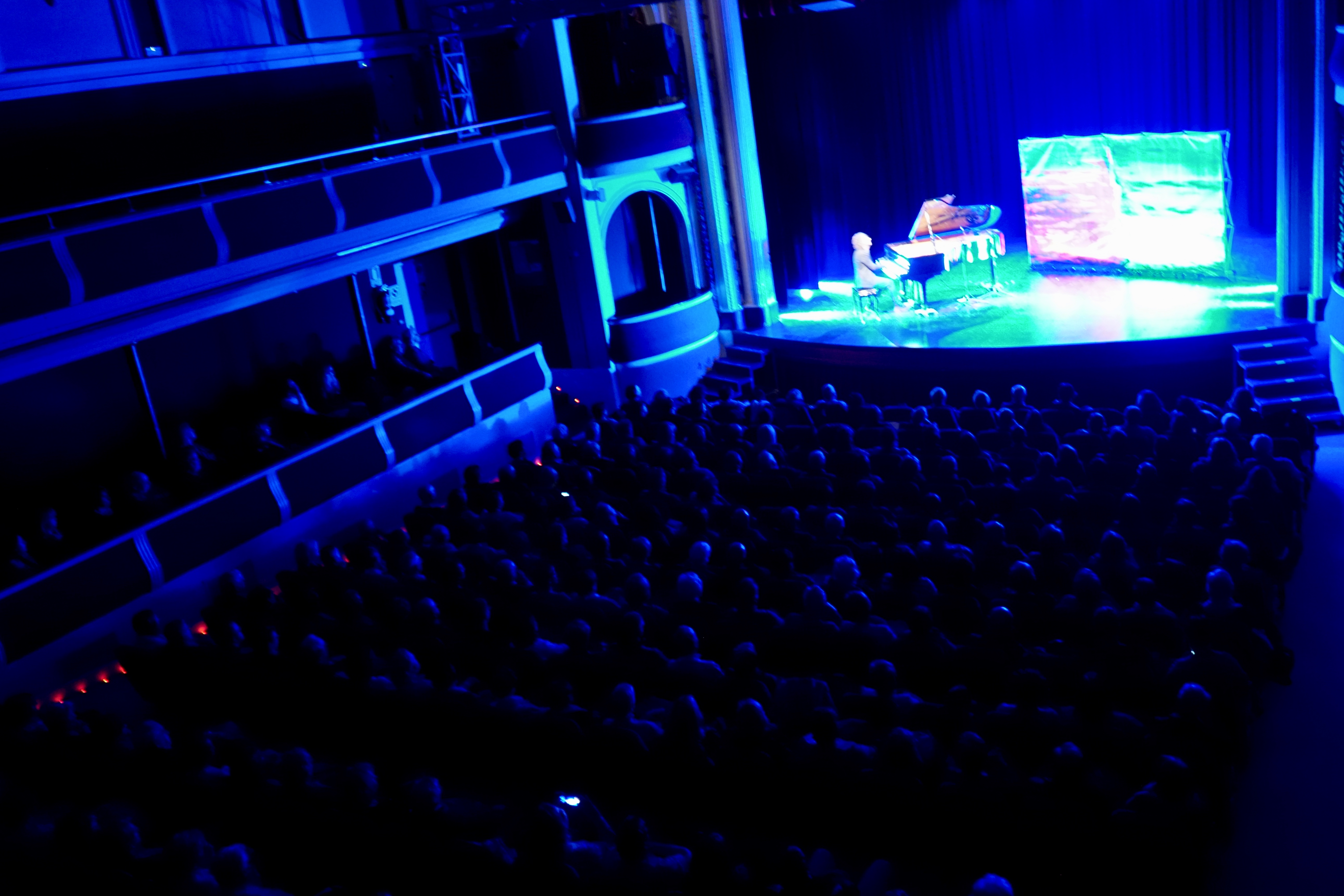 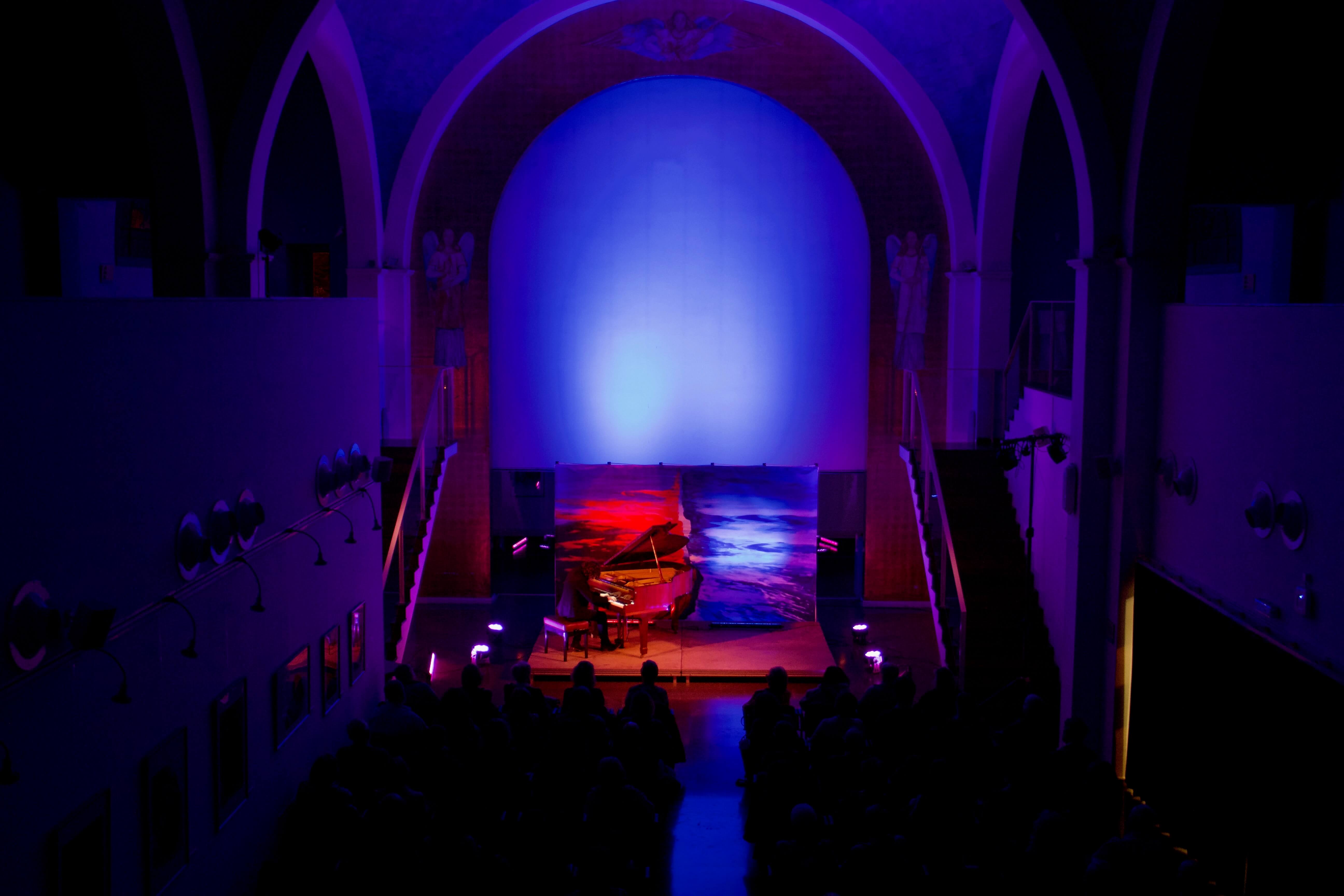 The cover of this album is the artist Montse Fernandez who has given his “peace” to become the graphic image of the CD. Montse Fernandez includes within its collection also titled “Energy”, a fact that has caused a great connection between the two artists. 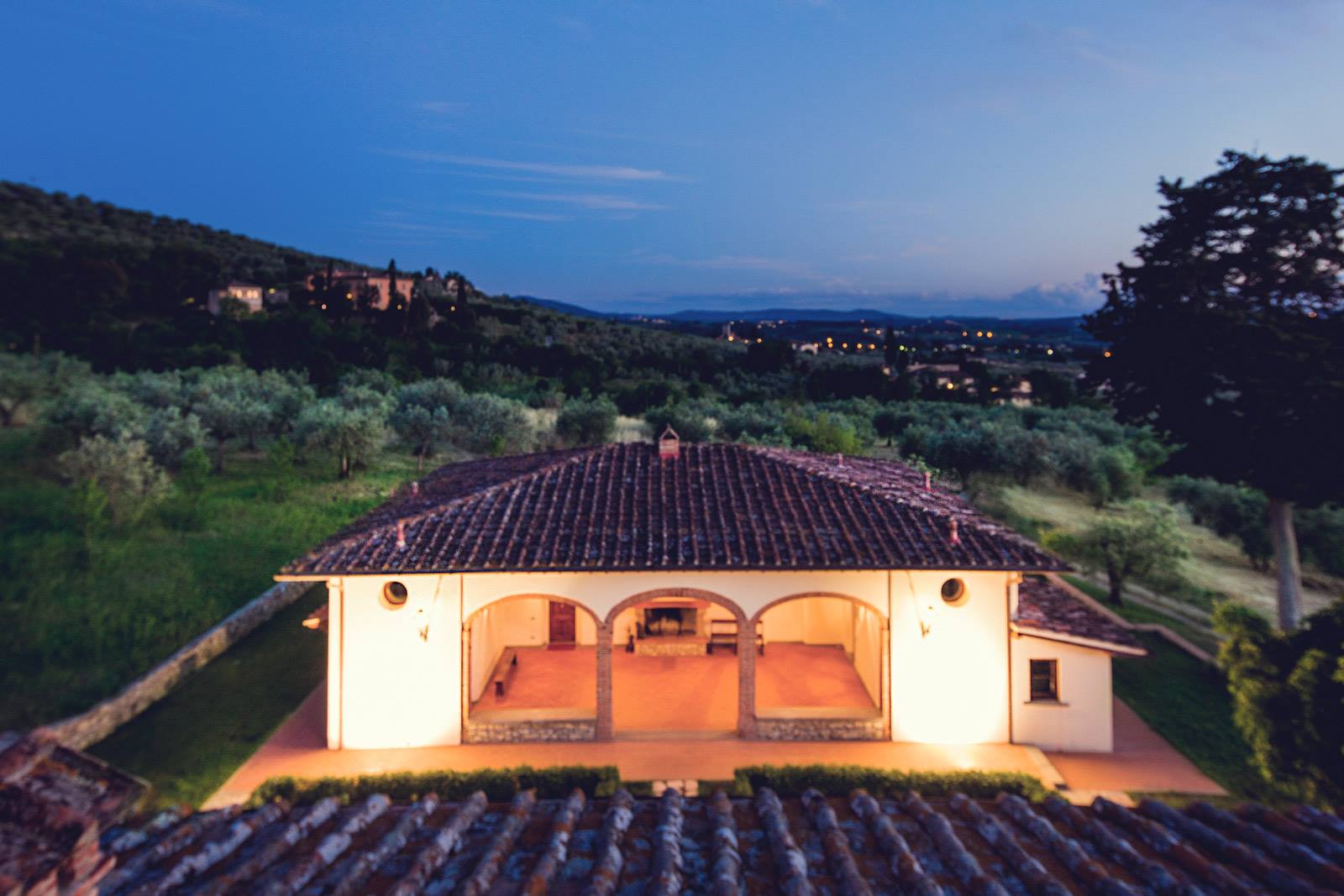 As happened in his previous work recorded at Air Studios in London, Antoni Tolmos looking for spaces where I can find peace and inspiration needed to translate their music in a natural way and full of intensity. The studies “Officina Sonora bigallo” Florence located in space have been recording this album where Antoni Tolmos used a Steinway B piano all under production and mastering of renowned Italian American sound engineer Lawrence Fancelli. 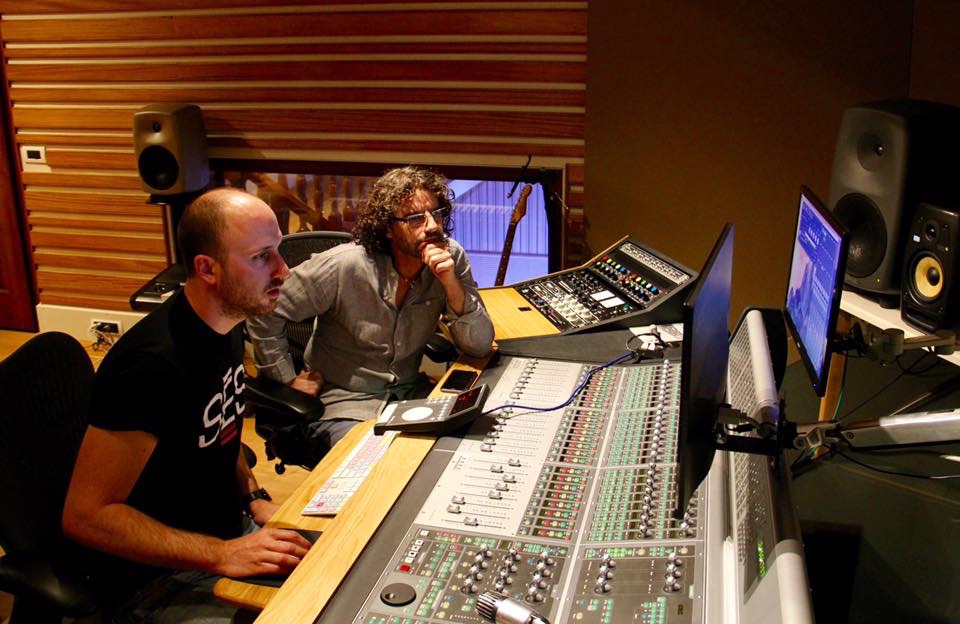 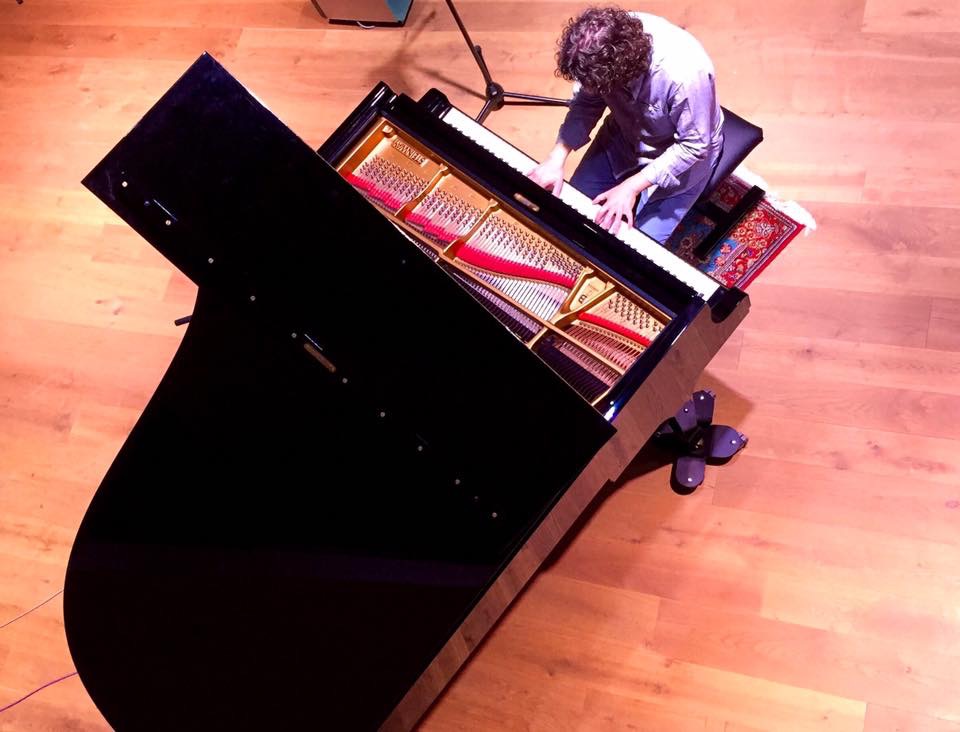 This time he has had the winning photograph Santi Iglesias has achieved images of a pianist who naturally captures the power of communication and sensitivity. The location is at the Finca Prats five star hotel and has a neutral, modern and predominantly white style. 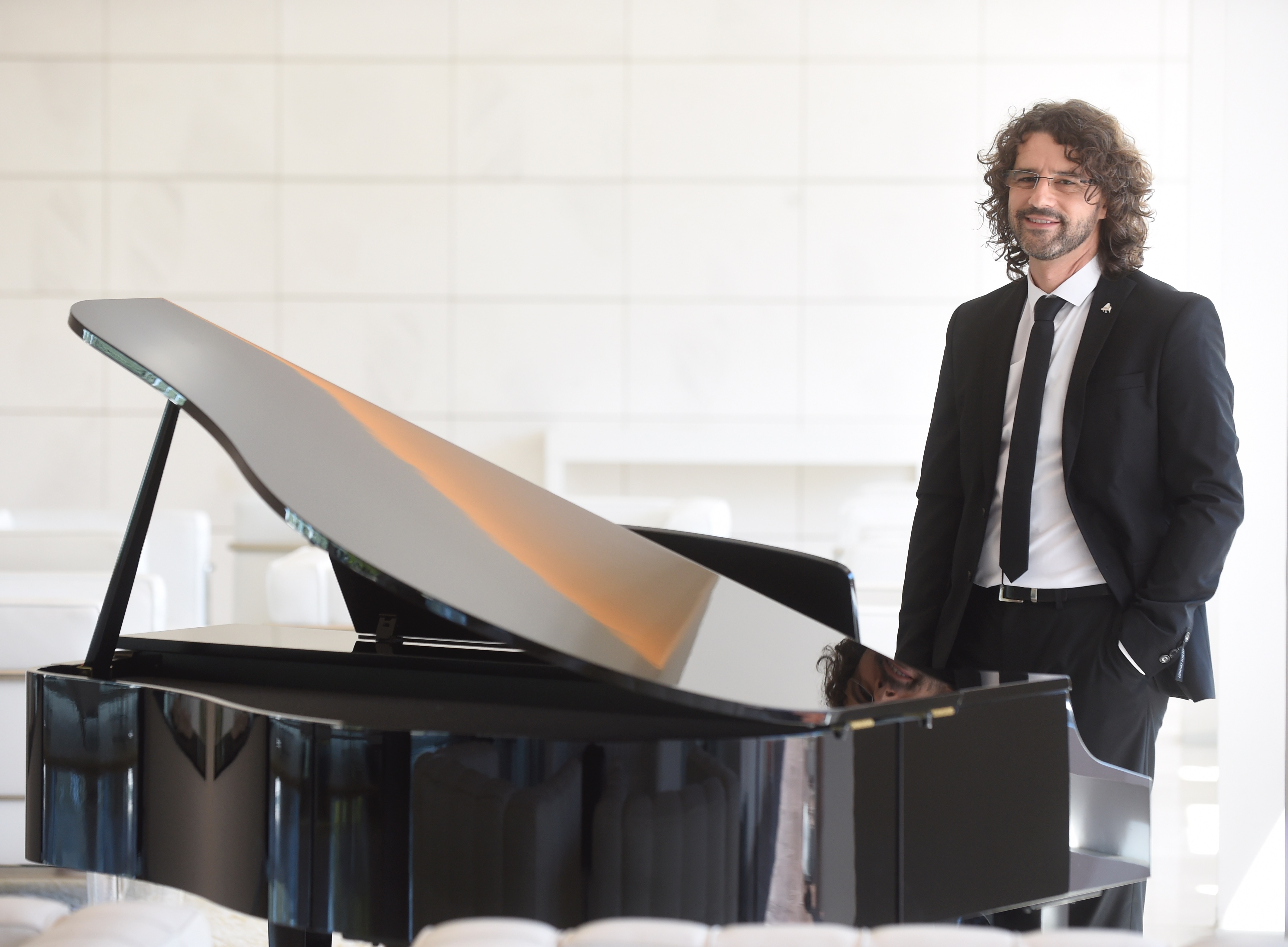 SONGS OF THE CD ENERGY

The album starts with the song “Like a bird,” a stubborn rhythm piano with a clear and simple melody that is walking and creating a close to new age music and abstract thinking and atmosphere. This theme is the central axis of the first promotional video clip recorded in spring in a beautiful space Noguera and tells the feeling of becoming a bird and fly freely.

The other works on the album are: “Your ocean”, “Everthing can change”, “Second chance”, “A while with you”, “Road toguther”, “Ethnic love”, “Sigh no more”, “Memories” and “Where are the caresses ?. This last work “Where are the caresses?” Also has a video clip version with a compilation of photographs of the Balkan war of the photojournalist Sandra Balsells. All disk Energy works kept clean and warm sound to the pianist we are accustomed to in their recordings.

As usual Antoni Tolmos presents his new work in concert format. A show with piano and intimate lighting. The pianist also intervenes commenting on his work, emotions and how music serves as an emotional connection. The audience enters a contemplative space where silence becomes very important. Antoni Tolmos proposes not to applause from reserving works only by the end of the concert.