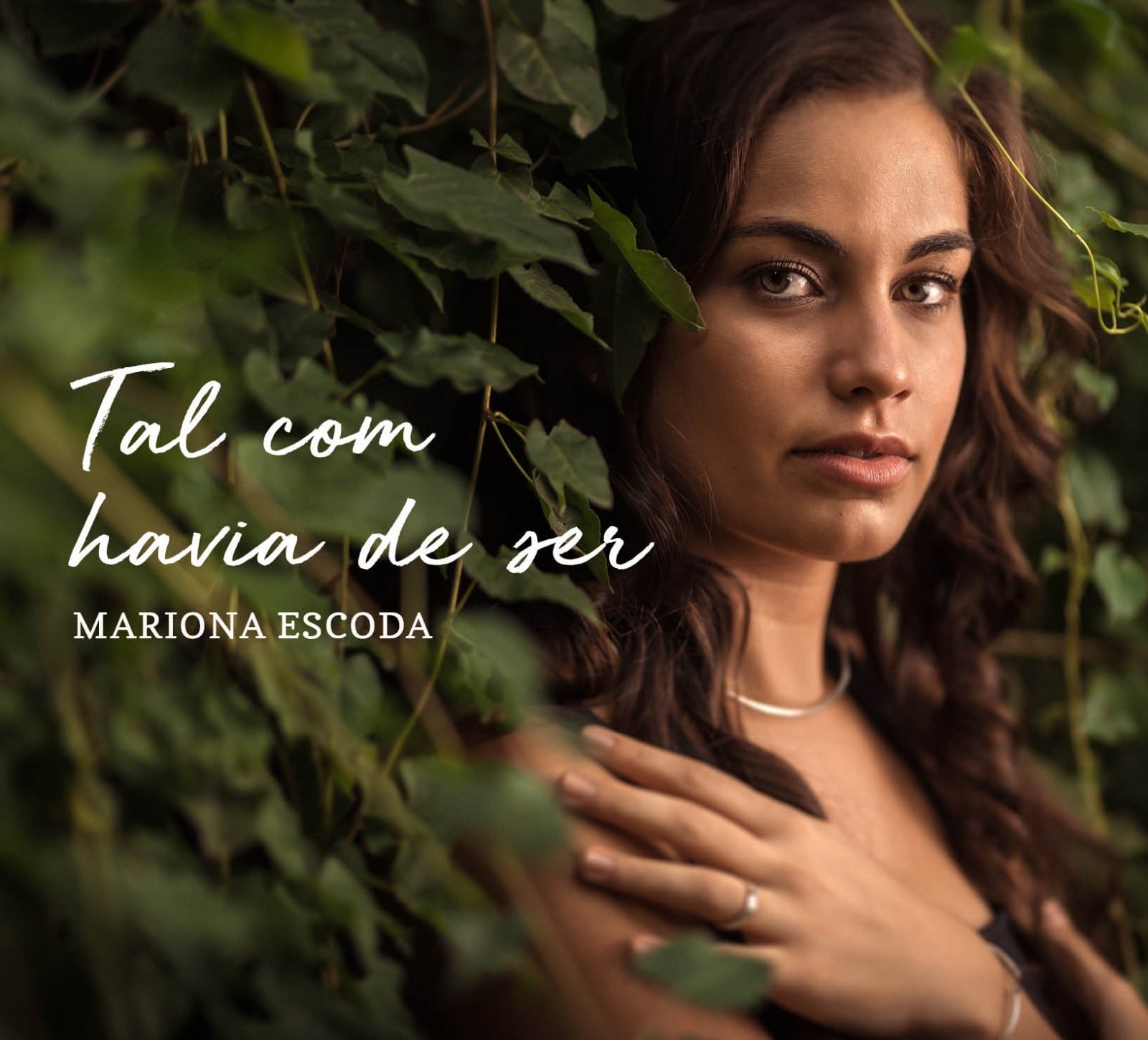 Singer, performer and now also a composer. Critics have described her as a “versatile and charming” singer, two qualities that she transfers to her dimension as a composer.

“As It Should Be” is a pop-rock-style EP that exudes influences from his musical theater experience. An innovative and exquisite proposal that is worth listening to. All the songs, both the lyrics and the music, have been composed by the vallenca connecting with what she felt, how she was and trying to externalize past or present situations and feelings of her life that deserved to be transformed into songs. He considers it a very personal work, thought and worked so that the result was a project of which he feels completely satisfied.

This record has been simmering, patiently listening to the signs of the times and the unfolding of one’s emotions. “As it should be” speaks of love in its broadest dimension: love that heals, powerful love, love that is the magic of change, love that grows, love that it is beauty… An artistic experience that everyone will be able to make their own because it expresses immortal emotions and distills naturalness, confidence and hope in everything that is to come.

The concert “As It Should Be” combines the six compositions of his EP with versions of well-known classical songs and features a band of top musicians.